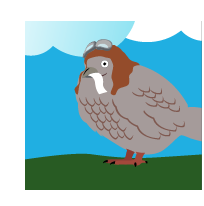 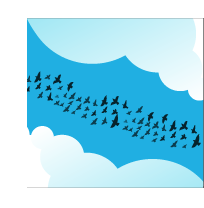 We talked with some of the birds flying into and out of Domain Island. They explained that they are picking up addresses to which they can carry various packets of information.

These carrier pigeons, for lack of a better name, told us that they used to fly freely though the skys but are now meeting patrols of hawks that tell them to slow down unless they pay some kind of toll.

Apparently, some group of pigeons work with the pigs and demand special lanes in the sky so they can fly faster.

The other pigeons are very annoyed!

Comment by WOD: Seems to me that if the pigs and hawks can take possession of a lane in the sky, they are entitled to charge whatever they want for access to it! That’s what private property is all about! If the other pigeons don’t like it, they should rope off their own area of the sky!

This entry was posted in Uncategorized. Bookmark the permalink.